Quite frankly, Lexington is the self-professed “barbecue capital of the world,” so most places in Winston-Salem are trying to keep up. A few are worth a special mention but if you want a slew of choices, head south down U.S. 52 for all that Lexington offers. Check out this list of local NC Barbecue restaurants in Winston-Salem, NC.

Specializing in smoked beef, pork, chicken, turkey and sausage with plenty of yummy side dishes. It’s like upscale barbecue compared to many joints in Winston-Salem.

Little Richard offers chopped pork, pulled pork and coarse chopped pork in quantities ranging from trays to plates to the pound for to-go orders. The restaurant is known for its tangy “dip,” which is heavy on the vinegar and pepper. Barbecue chicken is also available on the weekends. There’s a second Little Richards at 5353 Gumtree Road. 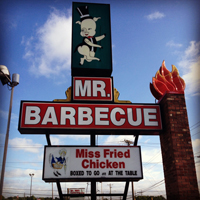 Mr. Barbecue (& Miss Fried Chicken) offer Lexington-style chopped pork, fried chicken and hot dogs. Their hush puppies are considered the best by many. We like their potato salad and selection of homemade pies, banana pudding and peach cobbler. The almost  campy Southern atmosphere is worth the trip alone! 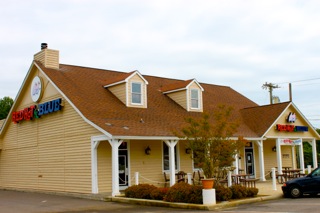 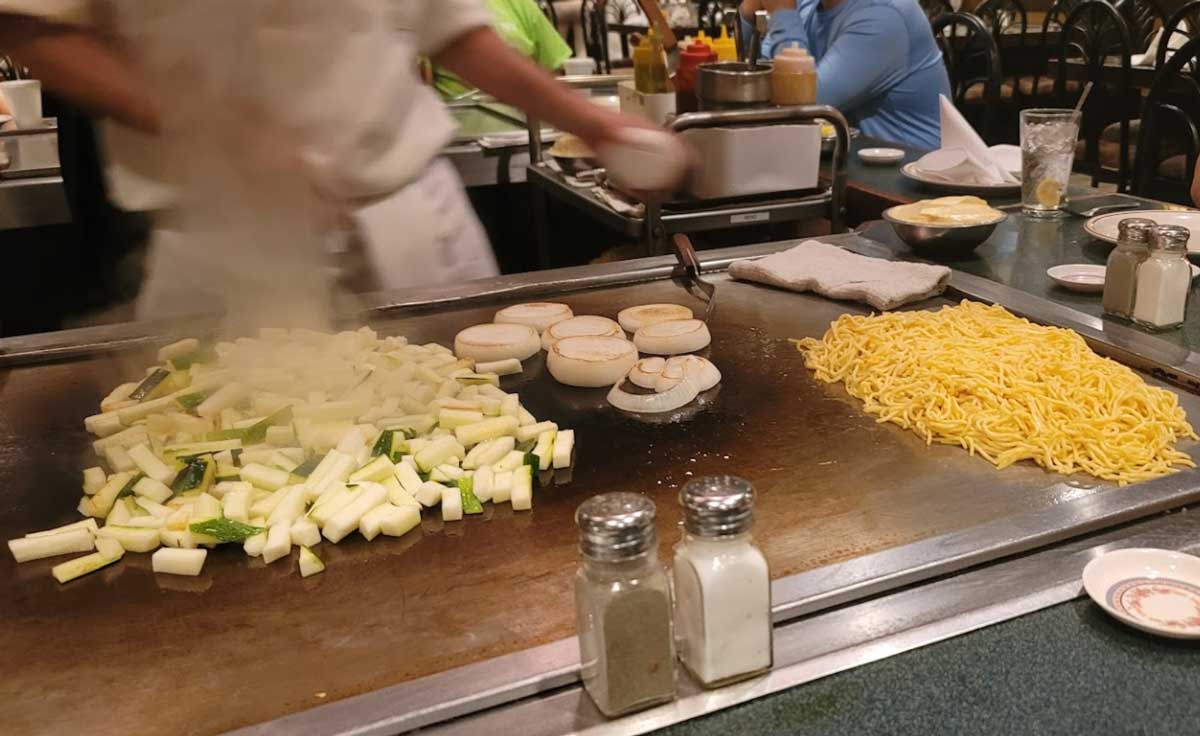 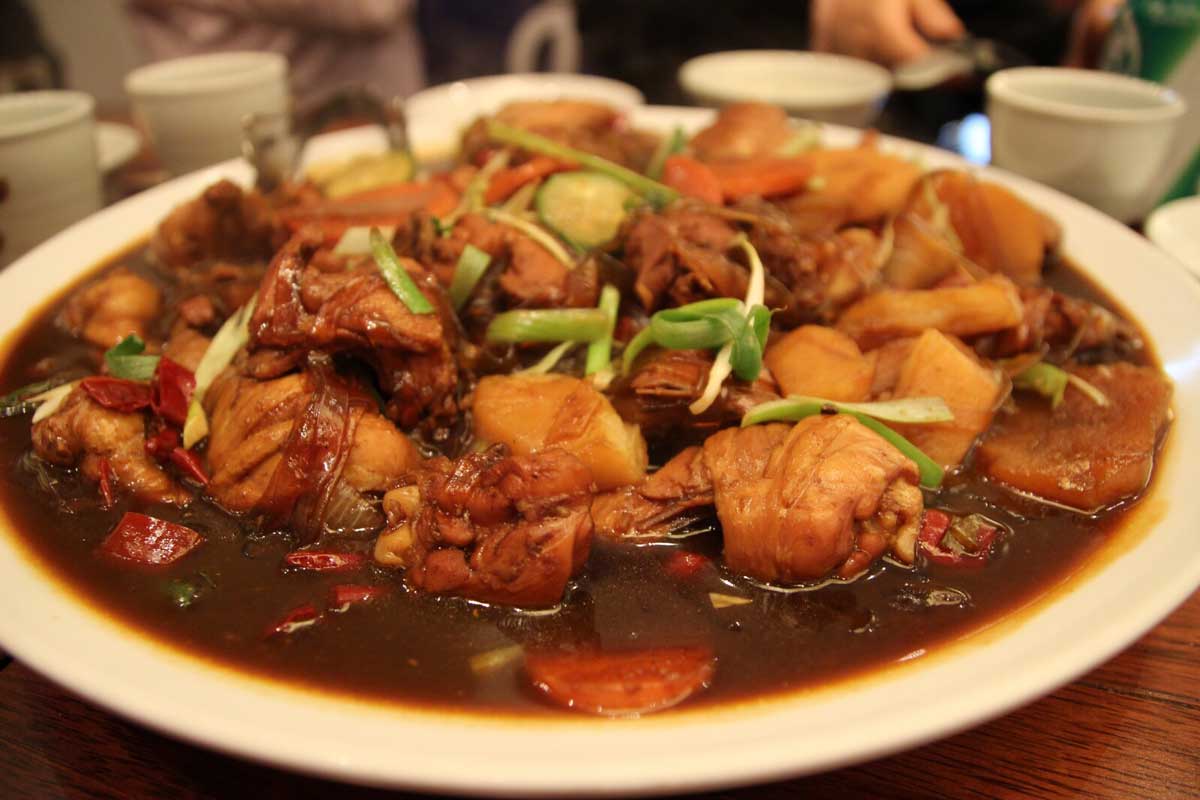 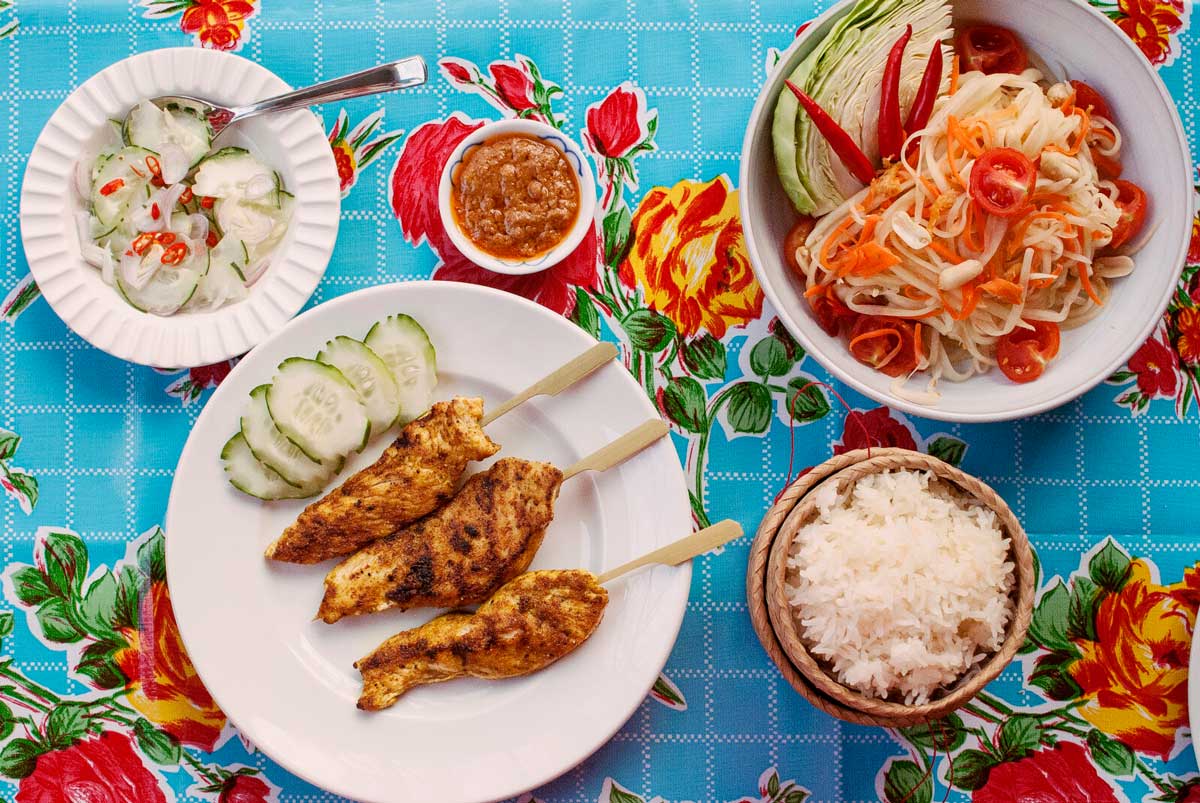