Head downtown to the Arts District for fresh gallery exhibits, live music, demonstrations and dancing in the streets! 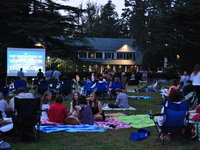 After a stroll at Gallery Hop, pack a picnic and a blanket for Reynolda House Cinema Under the Stars’ screening of the comedy Airplane. Gates open at 8PM. Beer and wine will be available for purchase. 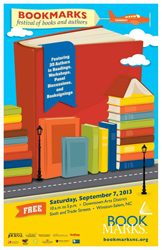 More than 30 regional and national authors, illustrators and chefs converge on our city to talk about their books and offer readings, signings, workshops and performances. There will also be live entertainment and food vendors on hand. Best selling authors in attendance for this event include Debbie Macomber, James McPherson, Rachel Renee Russell, Bill Harley and more.

Bring a chair and enjoy the final Summer on Trade with the favorite local honky tonk band, The Bo Stevens. Food and drink vendors will be on hand. 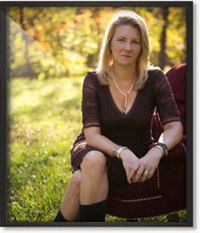 Let your family play in the street at Second Sundays on Fourth. You can find the action on Fourth Street between Cherry & Marshall Streets. At 1pm, a/perture cinema will feature the Charlie Chaplin film Modern Times for only $5; then at 3pm, hear live music by Karon Click & the Hot Licks and Martha Bassett while kids enjoy activities and games in the street.