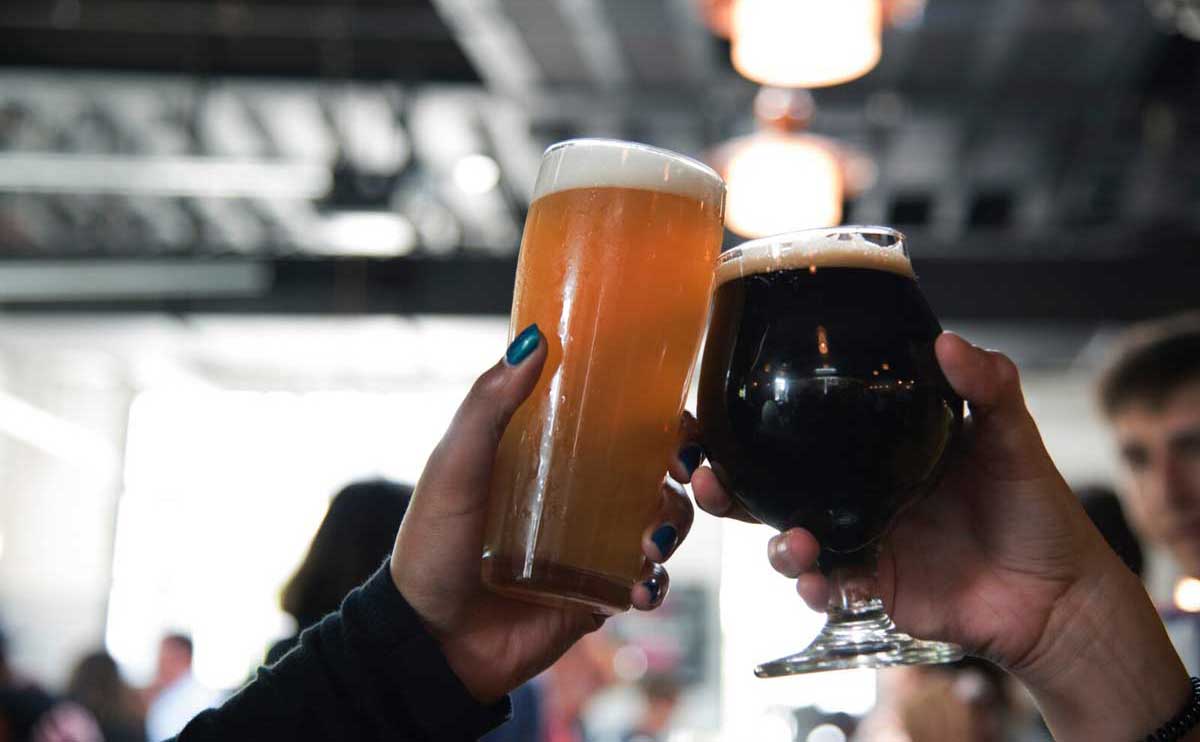 There is even more to celebrate when it’s half-priced wine night at area restaurants. Use this handy guide to wine and drink specials in Winston-Salem to plan your next date, girls’ night out, dinner, meeting or book club and raise your glass without raising your bill… 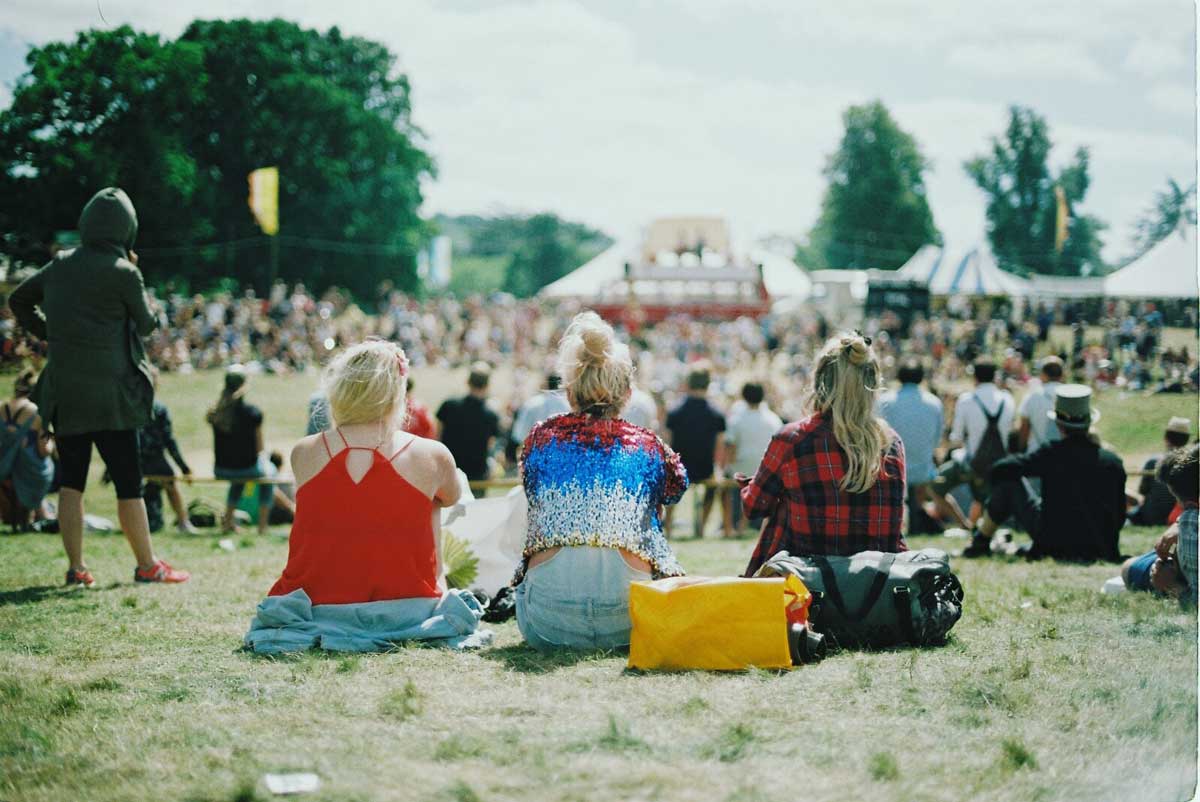 Merlefest is an annual four-day traditional and contemporary roots music festival featuring bluegrass, folk and Appalachian roots music from across the country. Happening in Spring 2022, the festival takes place on the campus of Wilkes Community College in Wilkesboro, North Carolina… 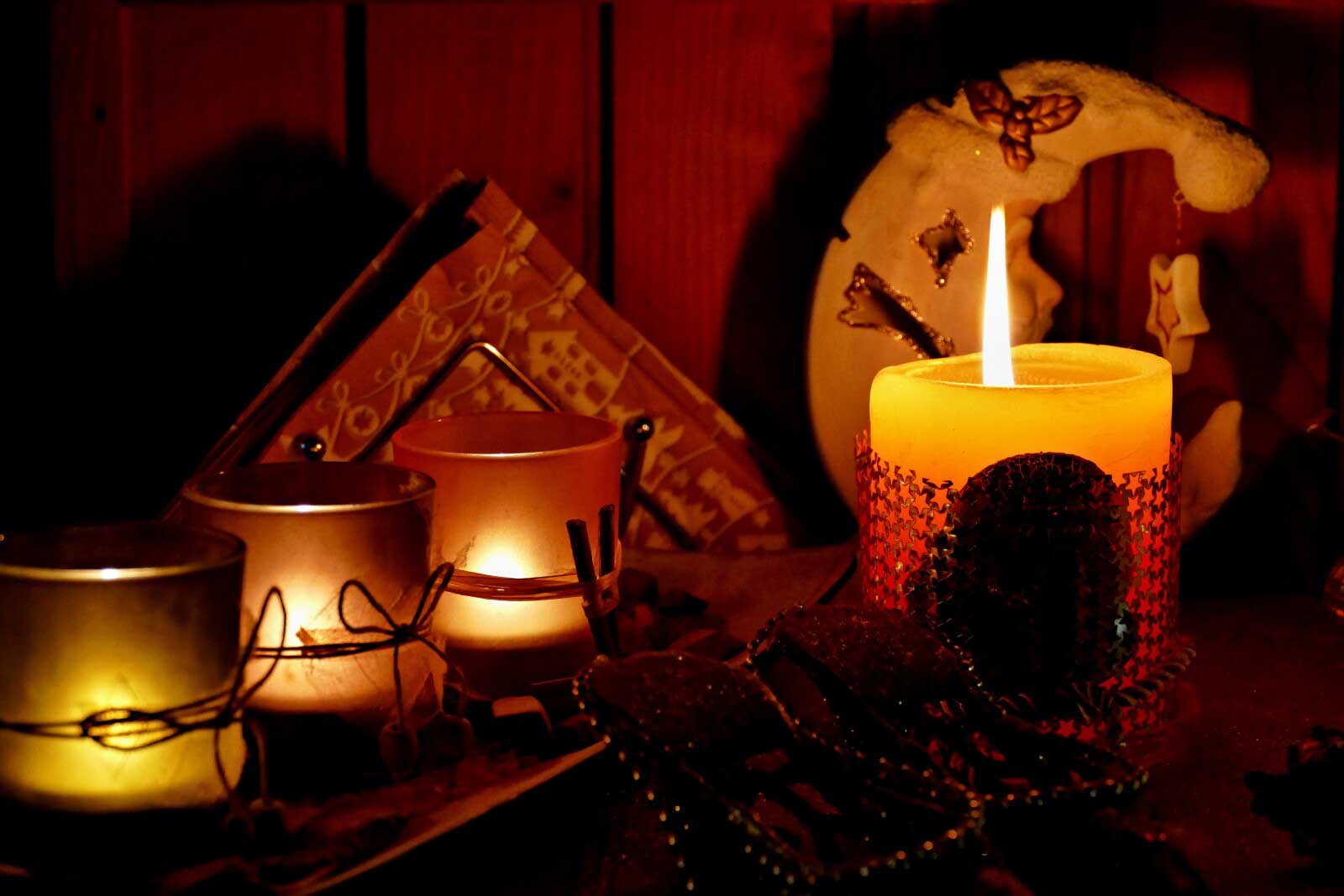 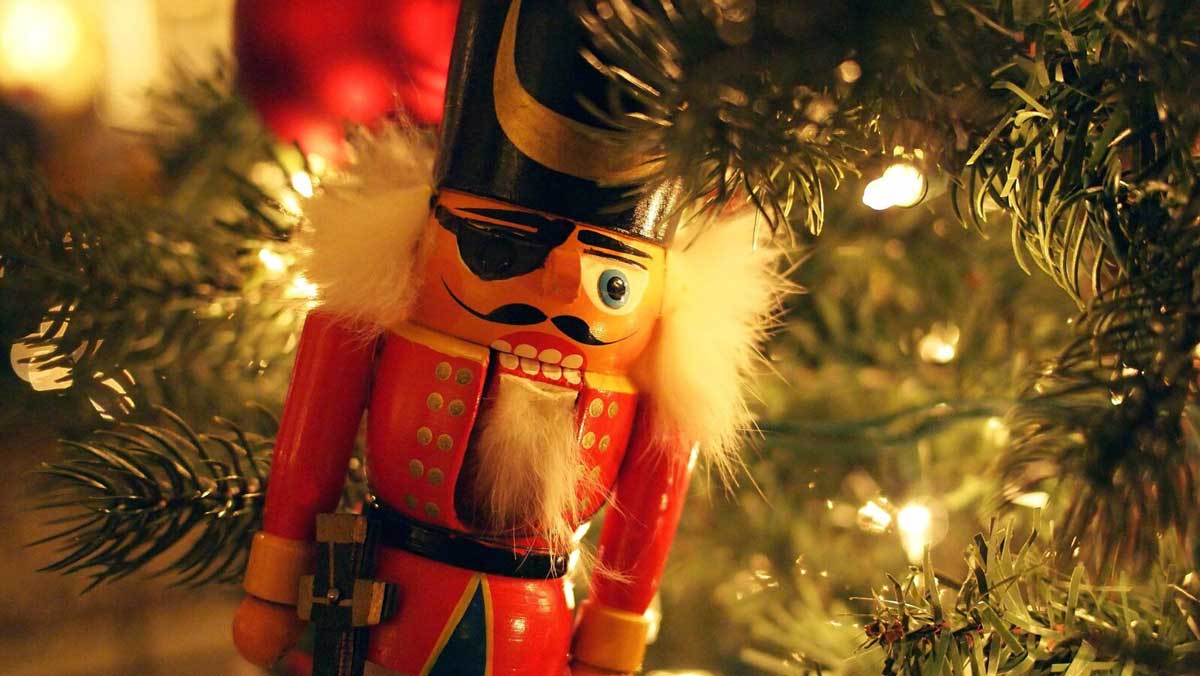 The University of North Carolina School of the Arts (UNCSA) production of “The Nutcracker” is an eagerly anticipated Winston-Salem holiday tradition. This professional-caliber production of Tchaikovsky’s world-famous “The Nutcracker” ballet draws around 10,000 people to the streets of downtown and to UNCSA’s Stevens Center during its eleven-show run. 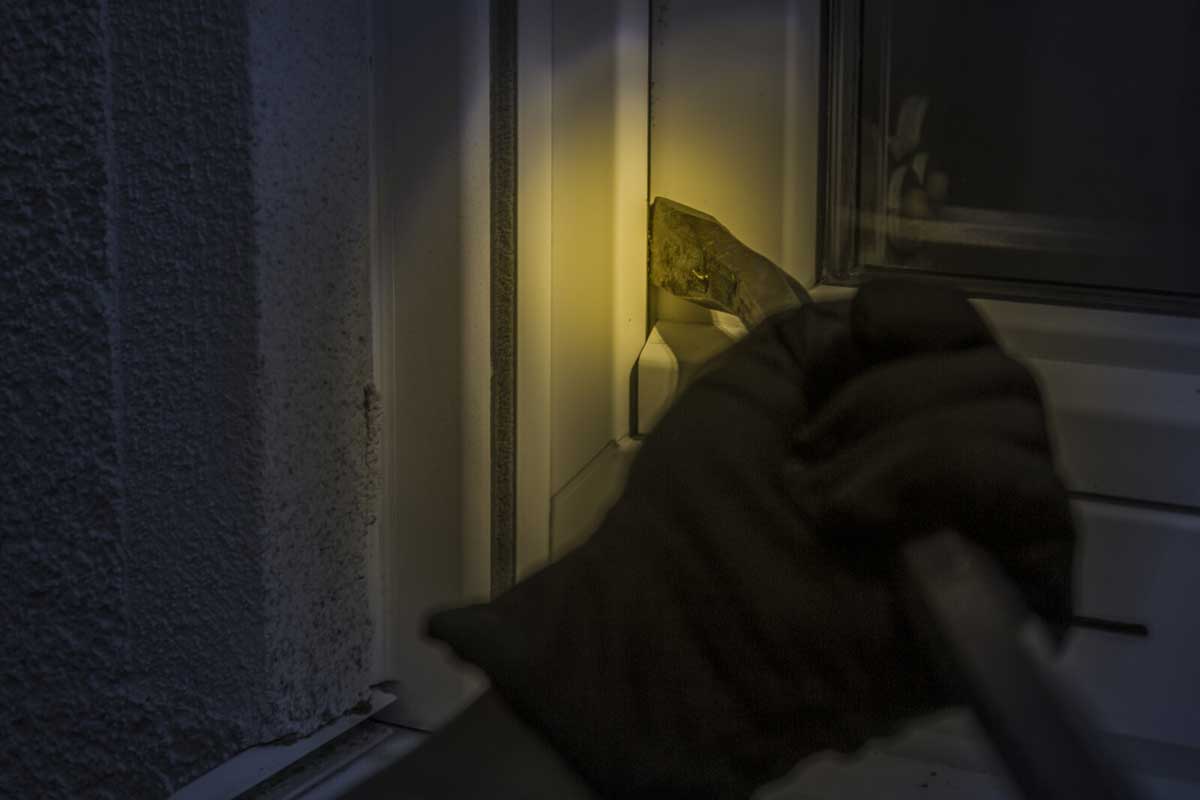 You’ve probably seen the ads, or maybe a neighbor’s home security yard sign caught your attention. Home security companies (and supposed deals) are everywhere these days! Unfortunately our beloved city does not have the lowest of crime rates, and if you’re here because you recently suffered a break-in, we’re sorry you had to go through such a traumatic experience. The good news is, armed with the right home security knowledge, you can significantly reduce your chances of a break-in recurring. 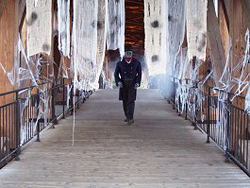 See Winston-Salem through a different lens! Whether you are visiting Winston-Salem, showing it off to friends, or just getting to know the city, these guided tours offer many of Winston-Salem’s hidden gems. From downtown to historical tours and even ghost tours, even longtime residents are bound to learn something new. 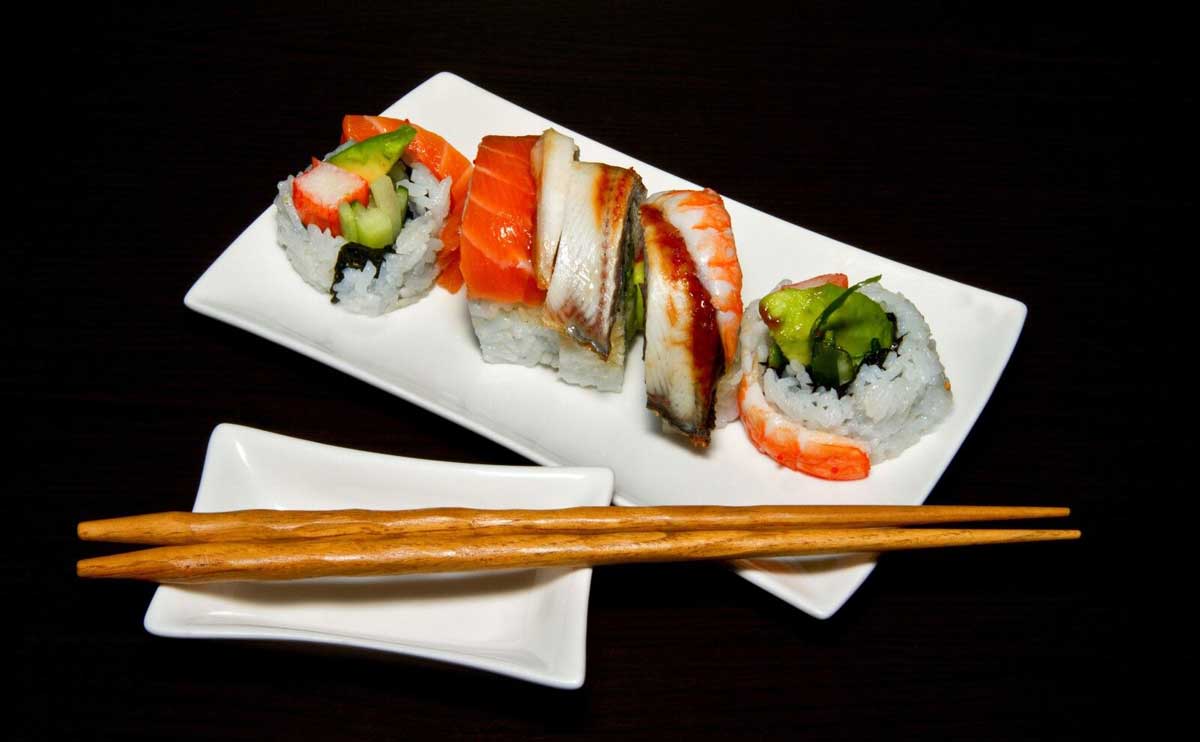 Sushi has been hit or miss in Winston-Salem over the years. There was an epic spot called Tomo’e on Peter’s Creek parkway that had delicious fresh sushi and weekly lunch specials, but alas, it closed many years ago. There are a couple dedicated sushi restaurants as well as Japanese restaurants that offer sushi on the menu. We’ll let you try them out and would welcome your feedback as to which ones you liked (and which ones you didn’t)! 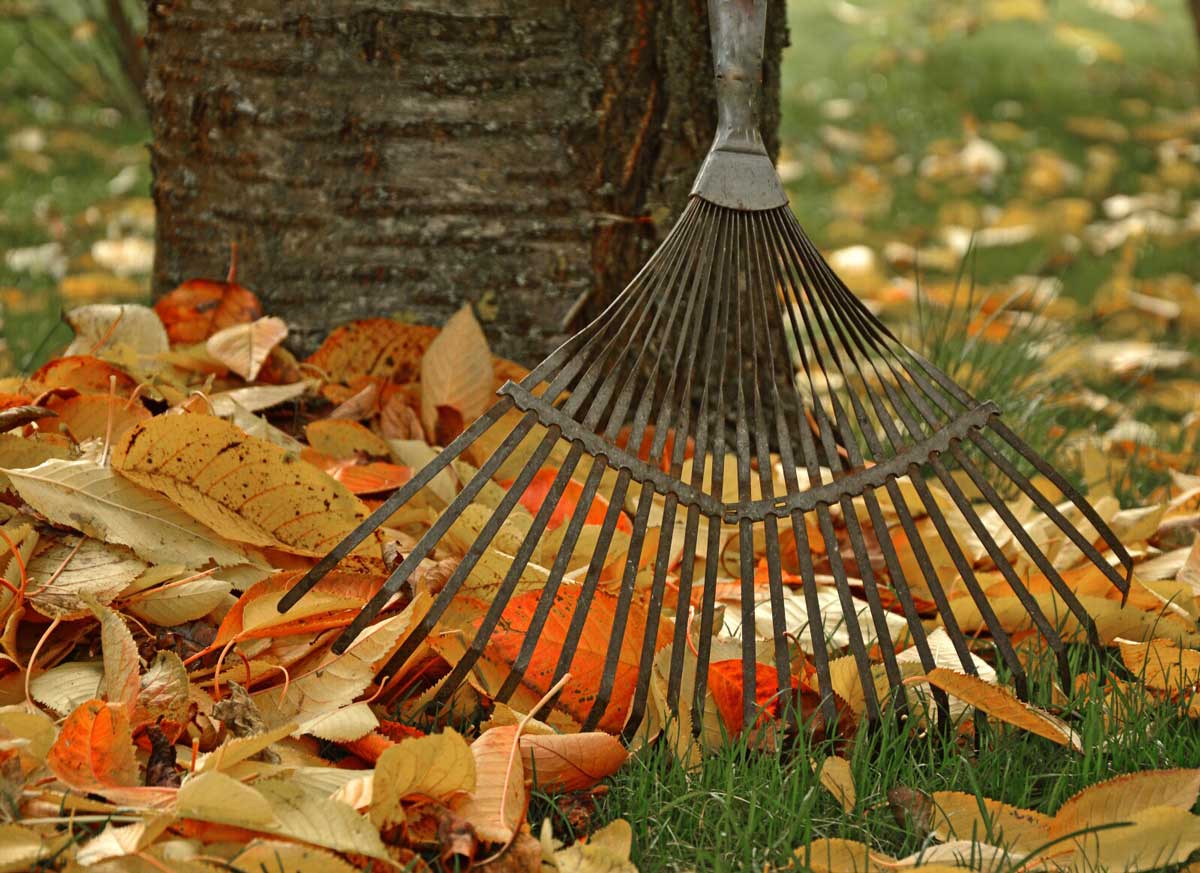 Leaf collection is performed in three rounds by city quadrant in a clockwise direction, beginning in a different quadrant of Winston-Salem each year. The collection will then proceed clockwise each week by quadrant and continue until the leaf trucks have made three passes through each. 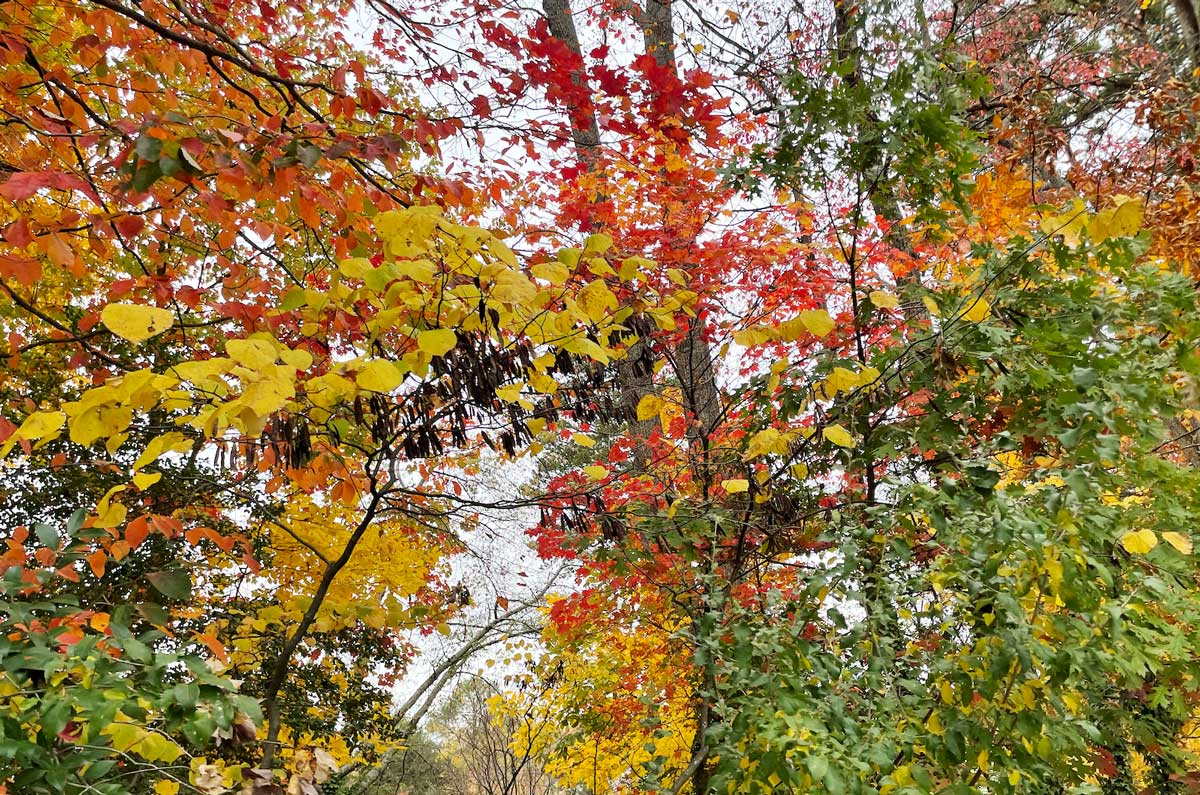 North Carolina offers stunning fall foliage and color from the first weeks of October through early November. The annual show of vibrant reds, orange and gold begins in the higher elevations, such as Mount Mitchell and Grandfather Mountain, and works its way down the mountains, to the foothills and then the Piedmont. Read our forecast for this year’s fall color and when you should visit different spots to see the best fall color show… 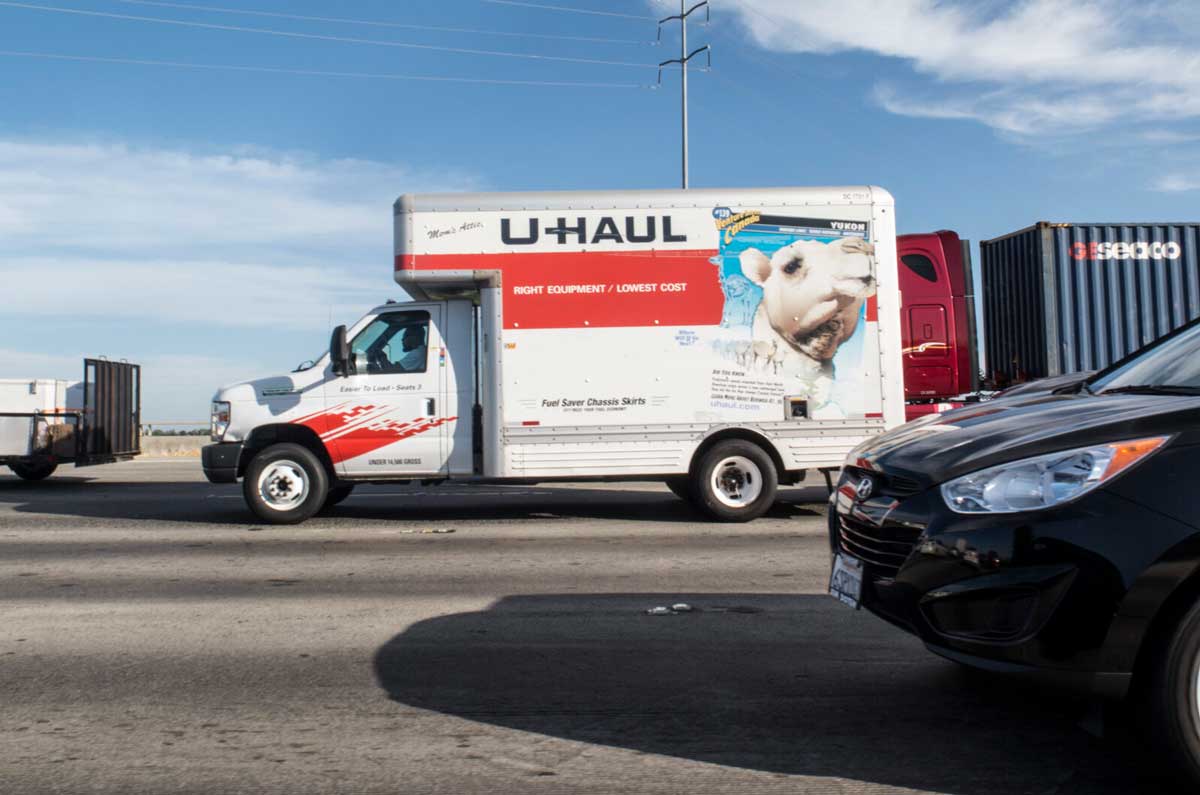 So you’re moving to Winston-Salem? Let MyWinston-Salem.com be the first to put out the welcome mat. Welcome to Winston-Salem! Here is a moving checklist of useful resources to help you get settled in. Let us know about your experience with any of these companies and services, and any others you would recommend, in the comments below to help out your future fellow Winston-Salemites. 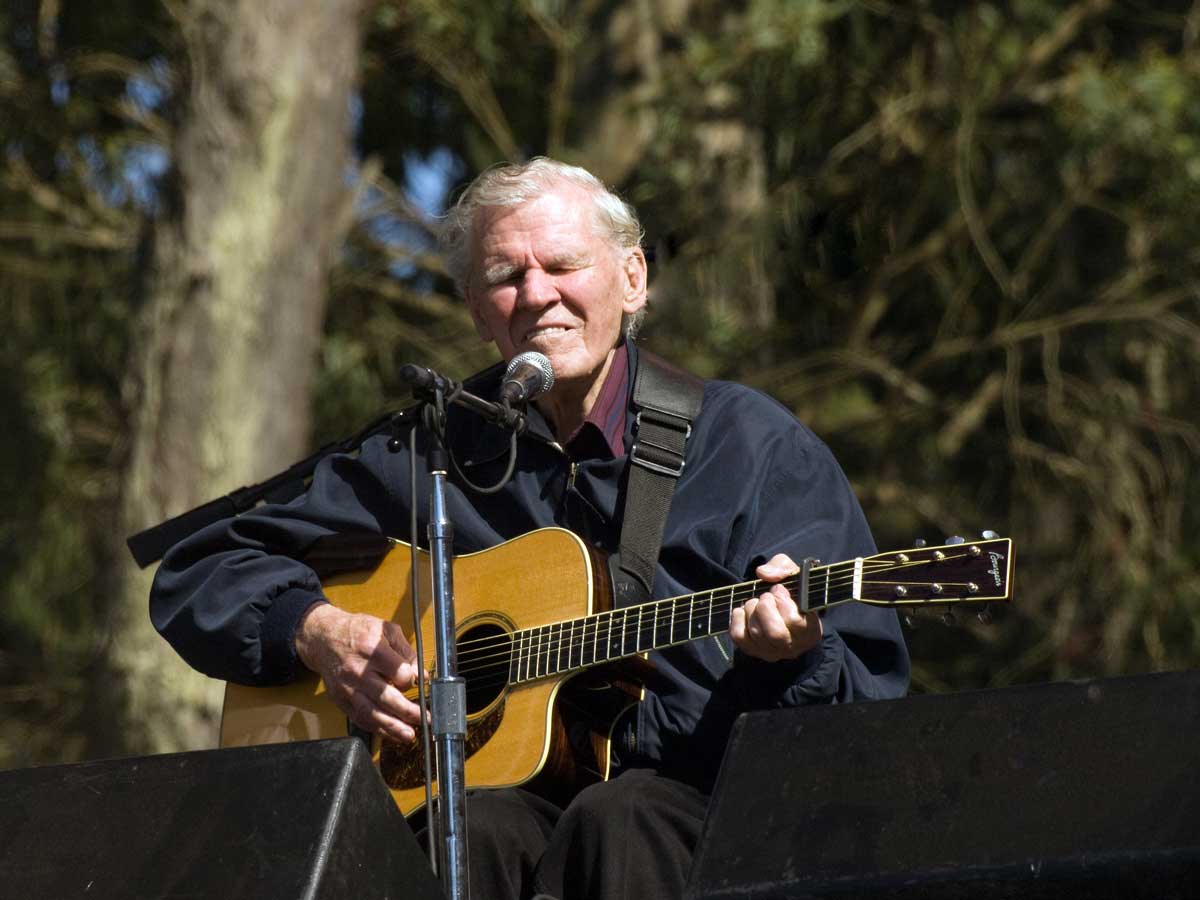 Born on March 3, 1923, in Deep Gap, North Carolina, Doc did not let the fact that he was blind nearly since his birth stop him from performing mountain music across the region. The folk music resurgence of the 1960’s brought him a national audience, especially when the Nitty Gritty Dirt Band featured him in their tribute to traditional country root music, “Will the Circle Be Unbroken.” 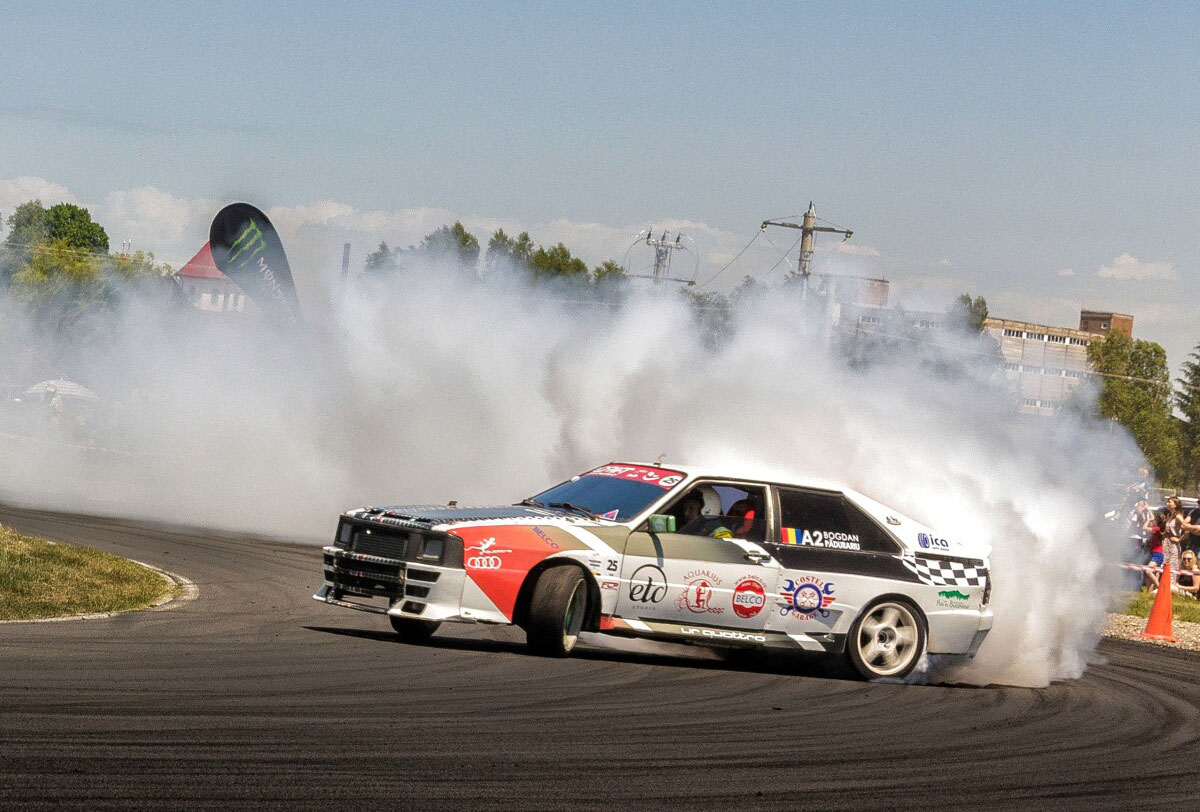 “Boogity boogity boogity, let’s go racing, boys!” is part of the Southern lexicon. The souped-up cars of NASCAR have Southern roots that go back to moonshine-running during prohibition days. It’s many a kid’s (and many adults’) dream to take one of these cars for a spin on the track, making the Richard Petty Driving Experience a great gift idea for Father’s Day (or birthday or Christmas or any day, really).